I spent the evening nestled on the couch drinking a Leffe beer as I typed beautiful words of my life story. They streamed without effort and I relished the occasion as a gift. The ability to find beauty in my words has been adrift as of late, and the agony of capturing them has resulted in empty nets. I allowed myself to savor the meat of the hunt.

Frustration is normal in new endeavors. I committed to writing my story, acknowledging moments of brain-wrenching attempts were not only likely, but certain. I’ll power through, I thought, ignore the struggle and just write.

If only! I wish I could power through but a voice inside my head tells me “That’s not good enough“, and, “That’s terrible”. I have a Critic and he (yes, it’s a he) has very high standards. I wonder if I am capable of ever meeting the expectations of this guy. He is relentless.

I put myself in control, told the Critic to make a paper airplane and ride it to Crash and Burn. Unfortunately, the Critic is a phoenix and can rise from ashes. If anyone knows how to eliminate the Critic, will you please share the secret? 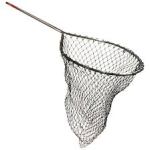 He is not the only power to stab a screwdriver into my Solar Plexus. Barriers in my life stem from a greater force that weighs heavy on the Self. I remain stuck in the mentality that I must prove my worth to the world. My creativity is marred by the Quest to Prove…my intelligence, goodness, worth, purpose. I struggle to believe these qualities define me.

As a child, I failed to hear I was precious and unique. I sought to prove my worth  a multitude of ways, only to pull out an empty net. Crippled by repetition, my muscles still pull the same direction.

Incomplete childhood pursuits that exist into adulthood waste valuable energy and are toxic to authenticity. Tears fall for the fullness and simplicity I’ve missed. I write this as a testament of shedding the long-held belief I must prove my worth. Inspiration surrounds me every day with imperfect beauty and human connection. I am worthy simply by finding value in life’s gifts. You are one of them. 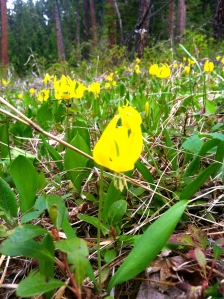